Ahead of the World Cup Quarter Finals we have been getting to know the drinking personalities of football fans and have categorised them into football positions, thanks to the help of Drink Futurologist, Lyndon Gee.

So what does this mean…are you the ‘Off Sider’ who likes to drink anything as long as it’s on the rocks? Or are you the organised host, known as ‘The Referee’, who is strict on which wine to drink with which meat.

Take a look and see which football position you fit into below for fun. Share your answer with us on Facebook using the #icecoworldcup

Tries to organise everyone and makes sure glasses are filled equally. They’re also very keen on drinking protocols – won’t let you drink red wine with fish, or drink beer from a wine glass. If you do, expect a red card and be told to go to the kitchen and change it for the correct glass!

Loves drinking games and will insist on everyone having shots of something nice when their team scores a goal. And if the opposition get one into the net they challenge everyone with shots of something vile, such as vodka shots with extra hot chili sauce.

Always think they know what’s best for other people and are very keen to tell you. Tries to coerce you into having what they’re having.  Even through you tell them you don’t like something they’ll insist on you trying a sip of theirs. Often sets a fast drinking pace and insists you keep up with them.

Has the terrible habit of holding a glass of wine in one hand and a bottle in the other. They never want to pass the bottle to anyone else, if you present them with a glass they’ll reluctantly half fill your glass but still never let go of the bottle.

Good luck to England in their quarter final game against Sweden this weekend. 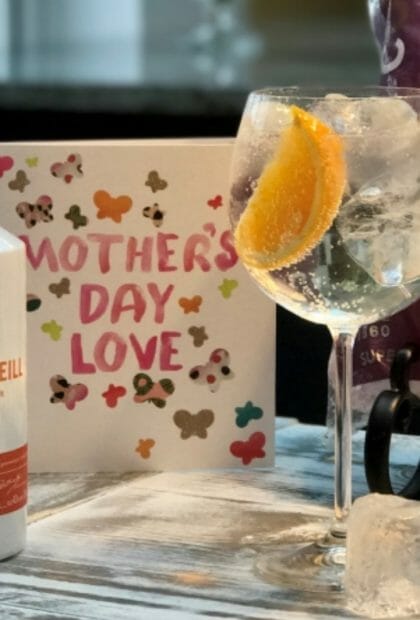 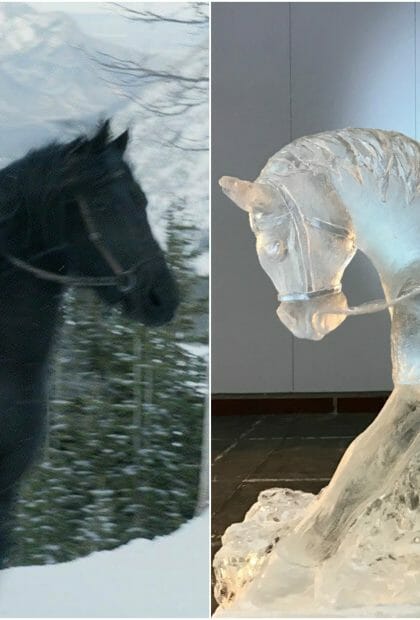 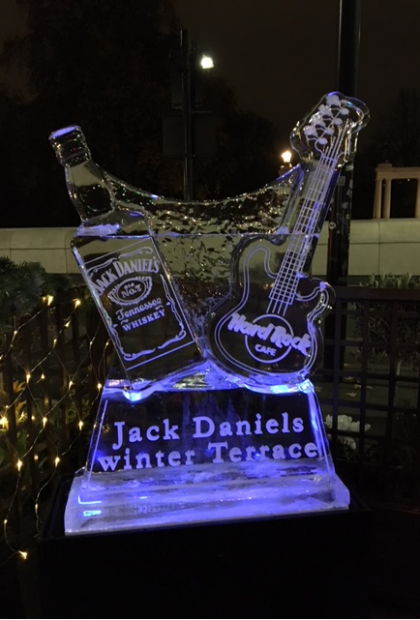